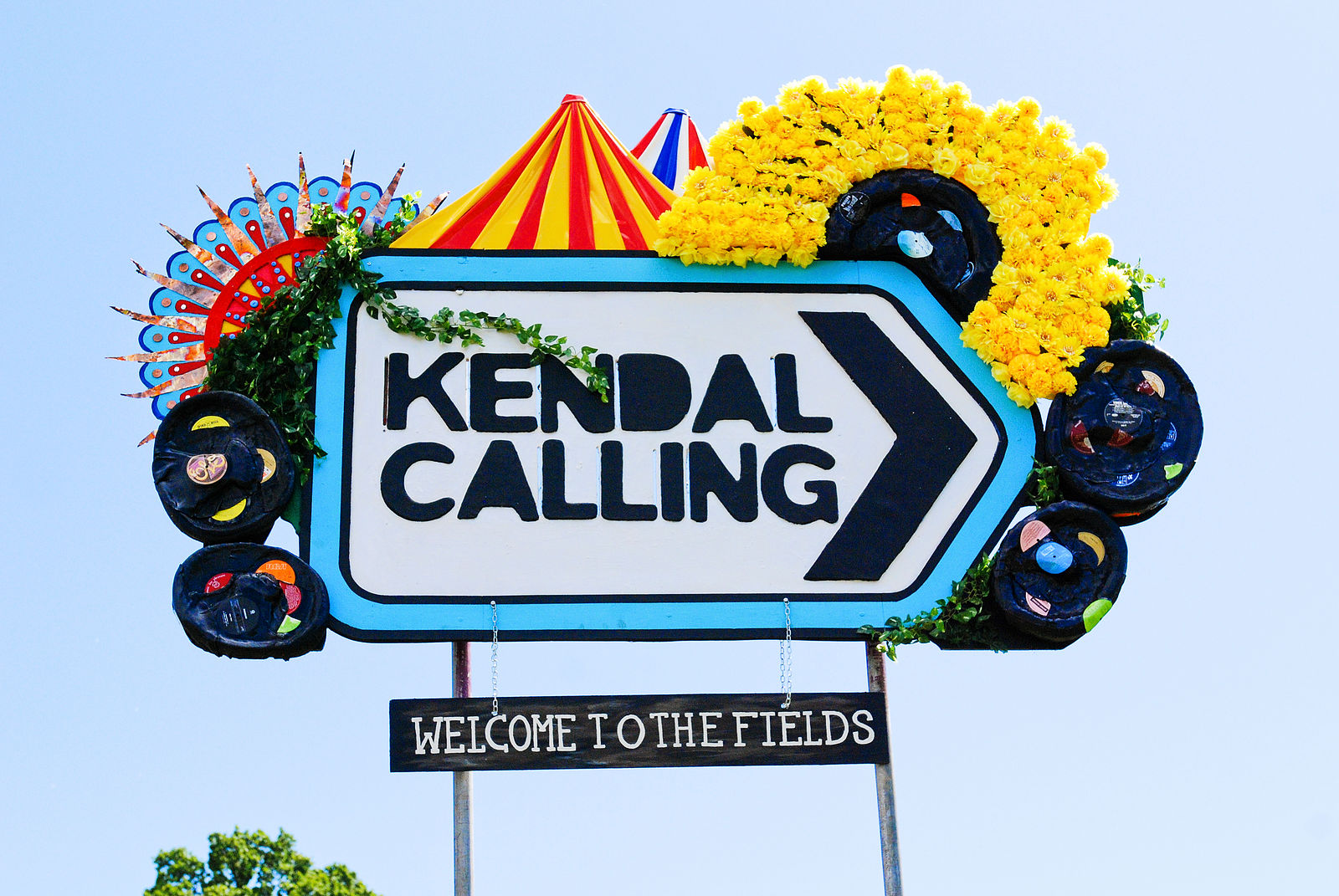 The award-winning independent music festival Kendal Calling has been going from strength to strength over the years, and this year’s lineup looks to be one of the strongest yet, including big hitters in all genres, from Catfish and the Bottlemen to Run DMC, Basement Jaxx and the Libertines.

It’s remarkable how far this pokies free games event has come, from humble beginnings with a capacity of less than a thousand when started in 2006, to now encompass nine stages and a 25,000 capacity.

This festival has become a real favourite, building up a loyal following from fans, thanks to the great organisation, a friendly atmosphere and the beautiful surroundings of the Lake District’s Lowther Deer Park. As well as the music, there’s plenty to get involved in by the way of children’s entertainment, a real ale festival, comedy and art installations. Andy Smith, the festival’s director, is adamant that this is one of the event’s strongest lineups yet “We’re incredibly fortunate to be putting on one of our most impressive lineups ever this year, and are thrilled to be having genuine legends like Run DMC alongside fantastic acts like Catfish & the Bottlemen, Hacienda Classical and The Libertines. See you by the lake!”.

Doubtless, many music fans will be taking up a toast to this sentiment to get involved with such a high-quality independent event that shows it can more than hold its own against its mega fest rivals.