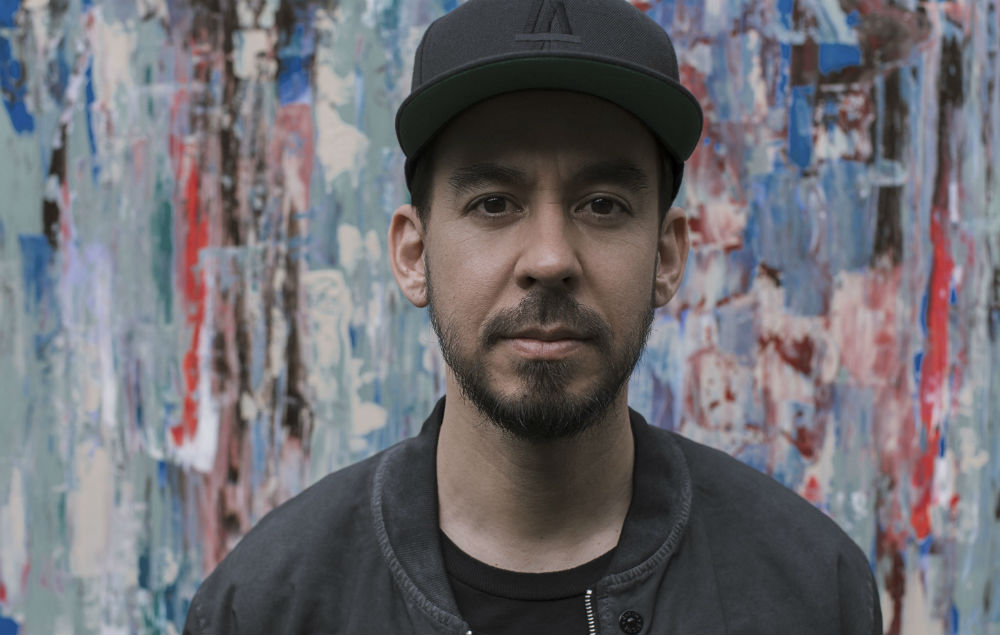 The new LP will drop in June, with the two singles – ‘Crossing A Line’ and ‘Nothing Makes Sense Anymore’ – out today (March 29)

Linkin Park‘s Mike Shinoda has announced a new solo album, ‘Post Traumatic’ – and you can listen to two of the tracks from the forthcoming LP below.

Shinoda, who is the co-lead vocalist in Linkin Park, has embarked on this latest solo venture in the wake of the tragic death of the band’s co-frontman Chester Bennington back in July 2017 at the age of 41.

Shinoda has now announced details of ‘Post Traumatic’, which follows on from January’s ‘Post Traumatic EP’. The solo album will be released on June 15 via Warner Bros., and can be pre-ordered from today (March 29).

The announcement of the ‘Post Traumatic’ record has been accompanied today by the release of two new songs from the album. Shinoda has shared both the video for the song ‘Crossing A Line’ and the audio for ‘Nothing Makes Sense Anymore’.

Shinoda will take ‘Post Traumatic’ on the road for a number of solo shows in 2018, and was this week confirmed to be part of the line-up for Reading & Leeds Festivals later this summer.